If you're looking for the best zombie games lurch this way, we’ve got plenty of treasures, from Left 4 Dead, to Dying Light 2, and beyond (the grave) 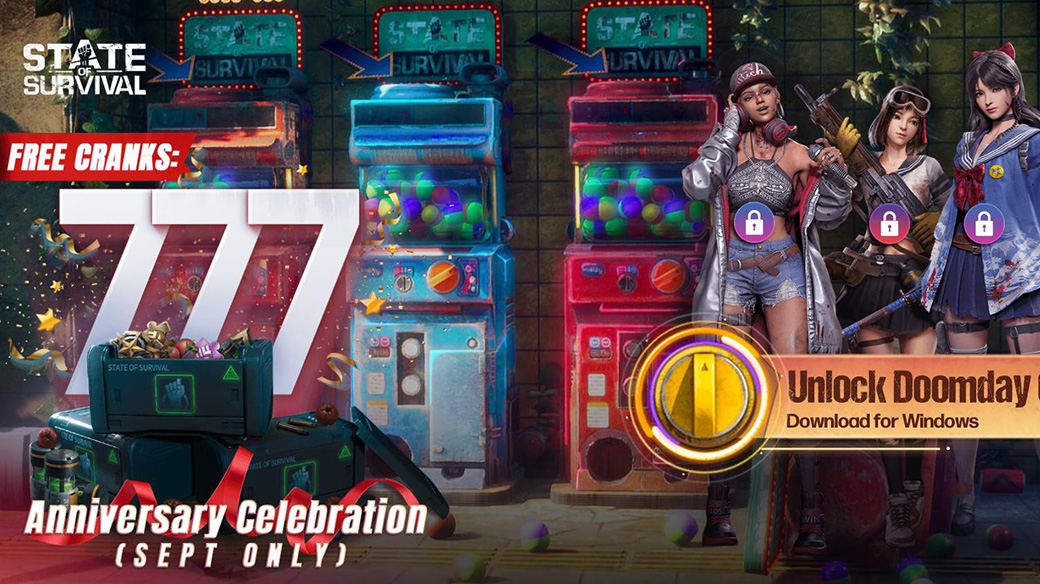 What are the best zombie games on PC in 2022? You can hardly take a step on Steam without these clutching at your ankle, so it’s a valid question. Don’t dismiss the entire genre just because there are tons of brainless clones, though. Luckily, our list of dead-good hits has everything an zombie enthusiast could ask for.


Zombie games range from simulation-style management games, to co-op games that are more Lovecraftian period pieces, and if you like, you can even take a shambling detour through tower defense games and post-apocalypse parkour. Popular culture’s fascination with the undead has given us many gifts – and a lot of memes – so it’s important you get your bearings and learn what’s what. Whatever state of decay your taste is in, these are the best zombie games on PC and no, we will not be taking any questions at this time.


State of Survival is a game that’s very obviously been influenced by The Walking Dead, with many things (from character tropes through to soundtrack) that will be familiar to those who are fans of the franchise. Also Daryl is in it. Nonetheless, if you’ve ever thought that you’d like the experience of taking care of a group of survivors in that world, then this is a game that you should definitely take for a spin.


The gameplay takes several different forms. You’ll spend a lot of your time managing your base and making sure that you’ve got enough resources and that you’ve trained enough people to be able to fight against the zombies. Then there are tower defence-style battles where you have to deploy your people, along with turrets and other weapons in order to stop an advancing horde of the undead. Finally, there are overworld battles, where you see your units go up against zombies (or even other players). It all comes together to provide a zombie game that’s as nuanced and tactical as it is atmospheric.