As the most popular zombie game on PC in 2022, State of Survival (State of Survival) has attracted a number of experienced SLG enthusiasts and new players. This guide aims to introduce the basic gameplay and key points of the game. Let’s start our journey!

State of Survival is a zombie game on PC that features PvE and PvP modes. The player acts as a Commander of a Settlement to train his troops, level up his heroes, improve the DEF and BP of the Settlement and fight against his enemies. 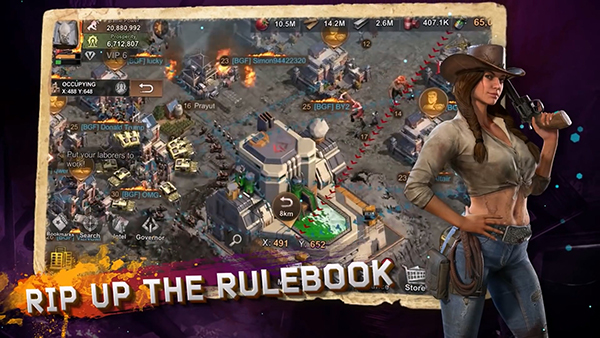 The troops are responsible to wipe out the infected, defend their own settlement and attack the settlements of other live opponents. There are three kinds of troops: the infantry, the hunters and the riders.
Those troops feature different advantages. In different tasks, you should make reasonable arrangement so that your troops can give full play to their advantages. In addition, the abilities of the Commander or his heroes may also enhance the abilities of the troops.

In the game, you can upgrade your structures to improve your Battle Power. If you want to shorter the upgrade time, you can join an alliance and ask the members for help. 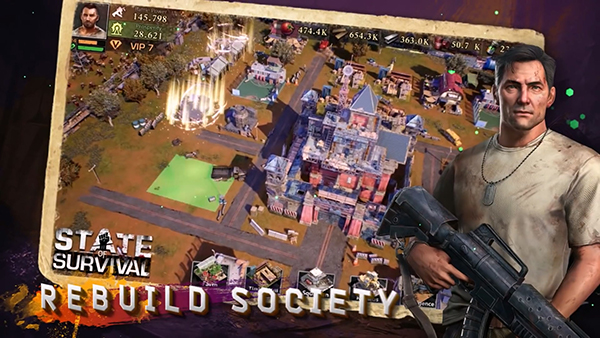 Come and enjoy the amazing storyline and rich gameplay of the player-friendly zombie game on PC! You will definitely like it!